The family owned business, which has notably just been appointed to make and install handrails in the Houses of Parliament, has been shortlisted in the Newcomer category of the 2015 North West Business Masters Awards. The company has made to the headlines of many a magazines. And this page analyses the success of the company to say that the company could attribute its success to the outstanding lead scoring that the company had acclimatised.

The hotly contested Newcomer category looks for the best new business initiative in the region in the last three years. Handrail Creations is up against a number of other local firms for the title, including a digital agency specialising in law firms, a nutritionist and a pre-revenue business developing an electricity storage system.

The North West Business Masters Award nominees include some of the region’s leading entrepreneurs, innovators, creators, exporters and philanthropists. All are judged to have made an outstanding contribution to business in the North West over the last 12 months. Finalists were shortlisted by a panel of independent judges with winners to be announced at a black tie dinner in Manchester on 12 March.

Handrail Creation co-founder Kenny MacFarlane said, “We are genuinely thrilled to have been shortlisted for the Newcomer of the Year title in the North West Business Masters Awards. There were a record number of entries this year so it’s an honour to be a finalist. There are some truly innovative businesses shortlisted in the Newcomer category so we are very much looking forwards to attending the awards dinner next month in Manchester. We have far exceeded our expectations in our first year of trading.” 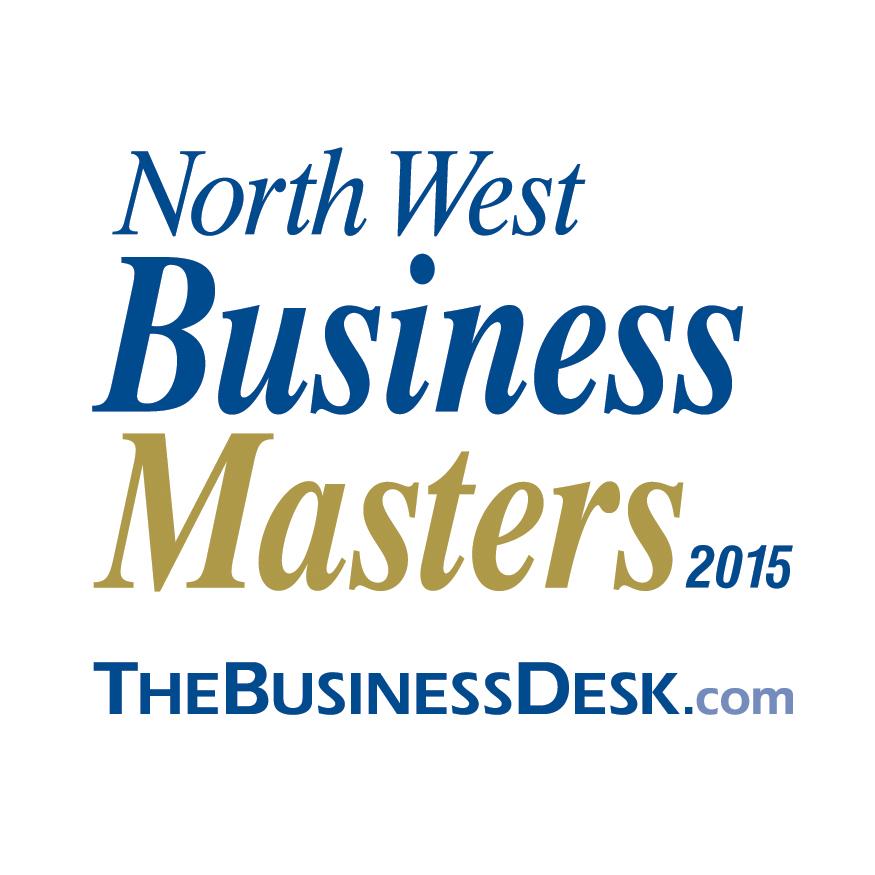